Skip to main content
Although we can't be on campus this summer, our live virtual classes will continue to offer the same level of engagement and opportunities to learn from experts as our in person experiences. With SF Virtual, we are able to bring the best of our faculty from Summerfuel Berkeley, Stanford, Oxford, Tufts and UNC to you!


The SF Virtual Pre College experience is designed to be an enriching, engaging online learning experience for high school students. Daily sessions are delivered live via Zoom. Each course is focused on exposing students to new content and encouraging them to think beyond the ideas on the page. Primary texts form the basis of each class. Assignments outside of class are minimal and typically involve reading or project based work. Take a look. You'll find a talented line-up of faculty, original courses, guest speakers and the opportunity to create an exciting online learning community with students from all over the world.

Together with our faculty, we have selected the best of our on campus courses to share with you online. Even though you can't travel far from home, you can still build a summer to remember by exploring a new interest or furthering an existing passion. These classes are a perfect way to challenge yourself to engage intellectually. Class structure mimics that of college seminars, stressing communication, collaboration and critical thought. Classwork is project based and will incorporate primary texts. 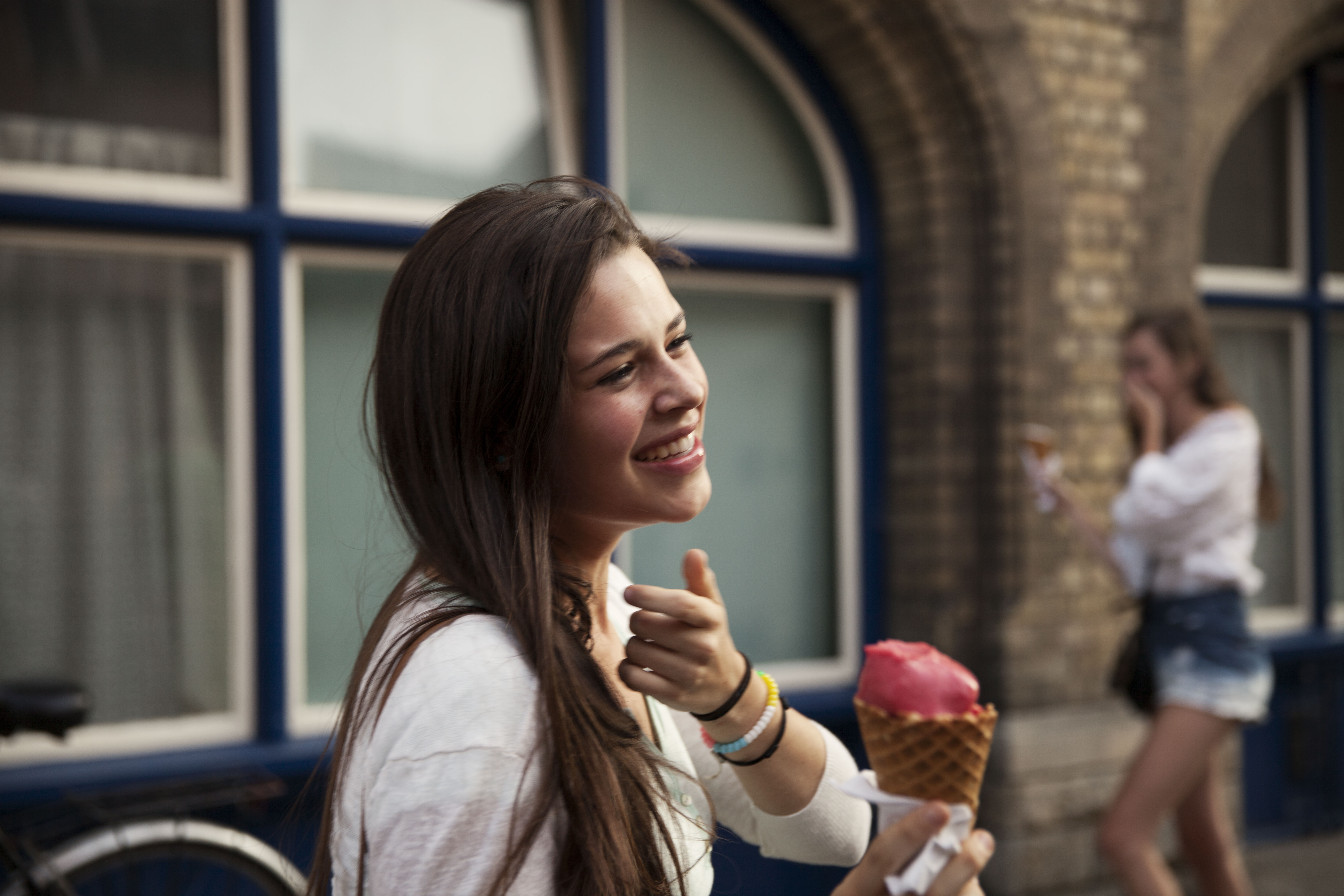 "The teaching is so good and you are with so many other knowledgeable students, so take advantage of it. You are also with a real doctor who knows so much about everything. Ask questions, take notes, and listen. I learned so much in these two weeks, about everything, so I would say you should just soak it up like a sponge"

Psychology of the Criminal Mind

"Zach is REALLY enjoying the class!! So much so that he just revised his Fall class list. He dropped Physics and is going to take AP Psychology instead!!"

"This is the perfect course to gain an introduction to studying Shakespeare at the undergraduate level. Instructors expect high interest and engagement, and students meet that expectation, which leads to fun discussions much more interesting than those at the high school level. The small class size also helps in having good discussions because everyone can participate. This course has made me much more interested in Shakespeare and I now plan on taking a full-length course or two in undergraduate school for a chance to read more of his plays and discuss them in more depth.

"I really like how this course prepares us for a job search in the field of sports management. I really like sports and it's nice to be studying/learning about ways to turn something I love into an actual profession"

Psychology of the Criminal Mind

I would recommend this course, the class is very engaging and fascinating. It is really interesting to learn about what causes someone to become a criminal and go deeper into understanding criminal's psychological and cognitive processes.

Delaney earned his PhD from Princeton in 1997 and has published widely in ethics and philosophical psychology in both English and German. He has taught at Arizona State University, Georgetown and Notre Dame and has been a Visiting Scholar at Michigan, Stanford and Brown. He is presently a Research Fellow at Notre Dame working in moral philosophy and philosophy of mathematics.

Mary Beth Medvide is an Assistant Professor of psychology at Suffolk University in Boston, MA. She earned a PhD in counseling psychology from Boston College and studied psychology as an undergraduate at Lehigh University. Currently, she teaches courses on child and adolescent development, psychopathology, and multiculturalism. Mary Beth conducts research on work-based learning and how to help adolescents to be successful after they graduate from high school. She also works as a psychotherapist with children and adolescents. We are very excited to have Mary Beth join SF Virtual after several summers teaching with us on campus.

Galit Eizman is a Research Scholar at the Harvard Kennedy School and the Economic Department of Harvard University since the year of 2010, researching topics of higher education, public policy, public finance and economic growth. Currently Galit is an Economics Professor at Brandeis university, teaching courses of Econometrics, International trade, Public Sector Economics and Public Speaking (Oral Communication) for Economists.

Kelly Jean Fitzsimmons is a New York-based writer, educator, and storyteller whose work has appeared in A Mighty Blaze, Marie Claire, and Hippocampus Magazine, among others. Her most recent play, All I Want Is One More Meanwhile... made its Midwest Premiere at Otherworld Theatre in Chicago. She has an MFA in Creative Nonfiction from Fairleigh Dickinson University.
Combining her love of theater and narrative nonfiction, Kelly Jean created No, YOU Tell It! a storytelling series dedicated to performing true-life tales with a twist. Learn more and listen to the podcast at noyoutellit.com.

In addition to his full time teaching position at St. Clare's College, Oxford, John has taught with Summerfuel each July since the early 1990's. We are fortunate to have such a knowledgeable, dynamic faculty member on our team. John's Oxford Art & Architecture course is always a favorite.